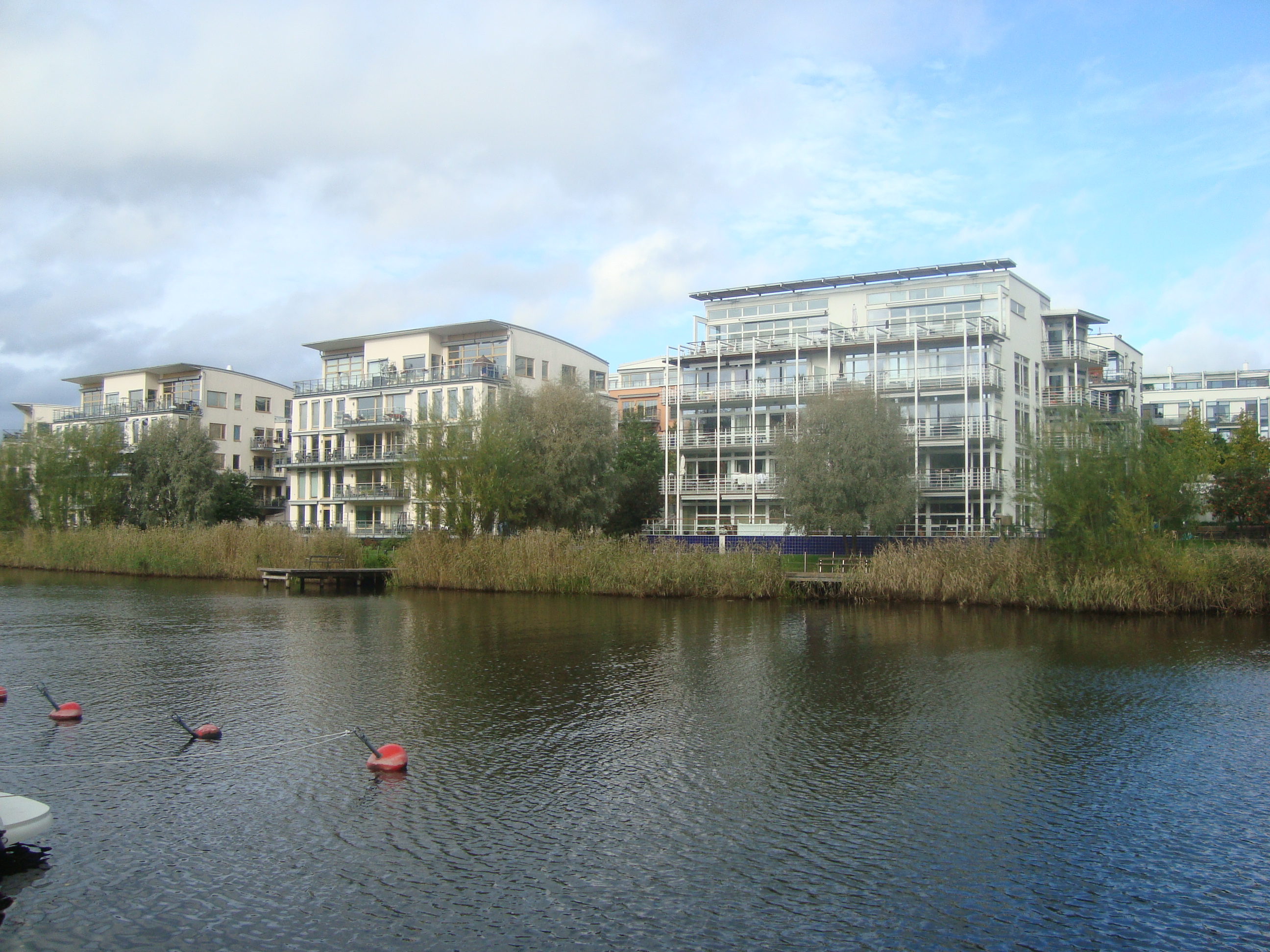 Paper publication on sustainable urban development in the district of Hammarby Sjöstad in Stockholm, check out the link: Holos Environment. 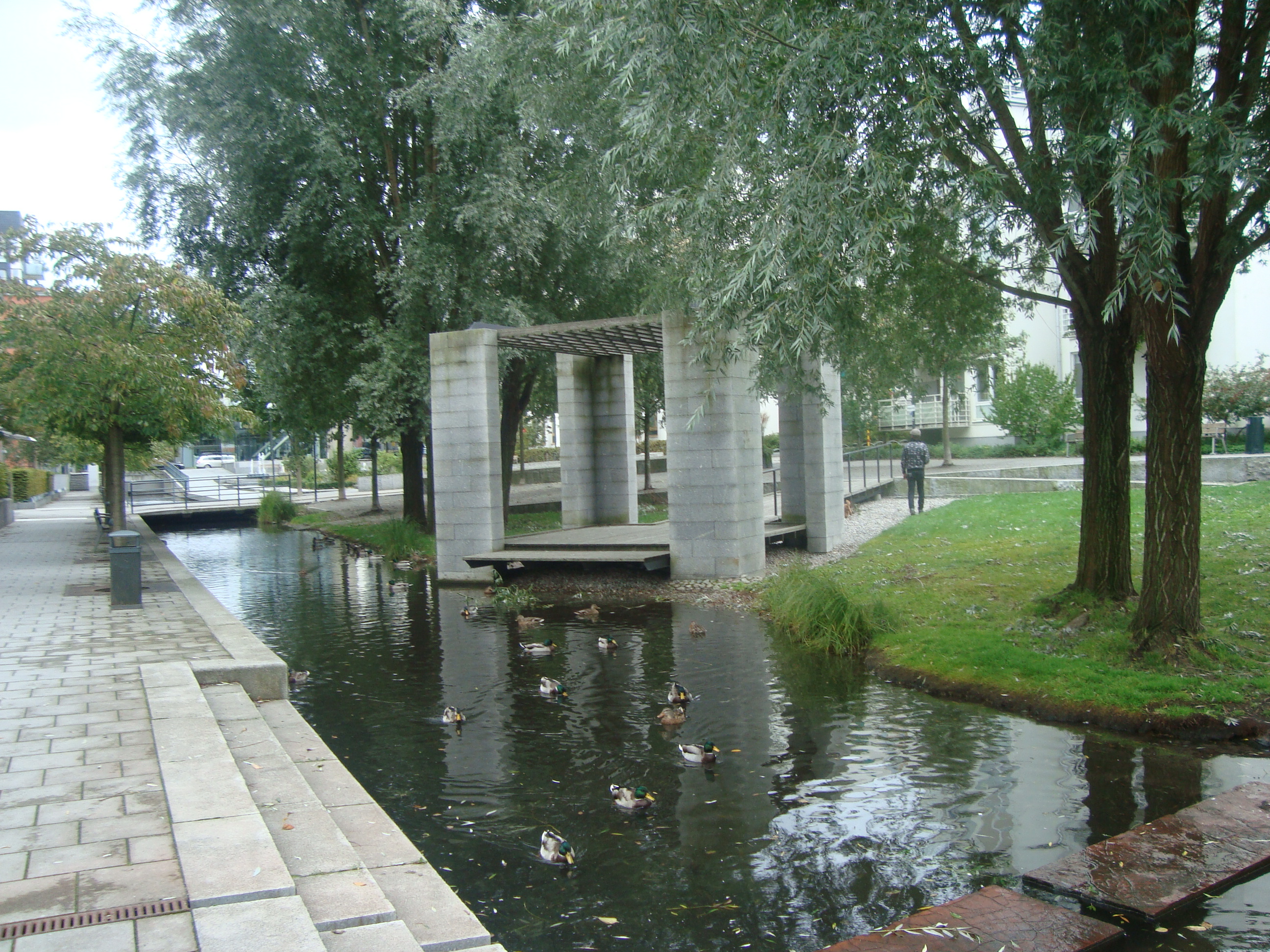 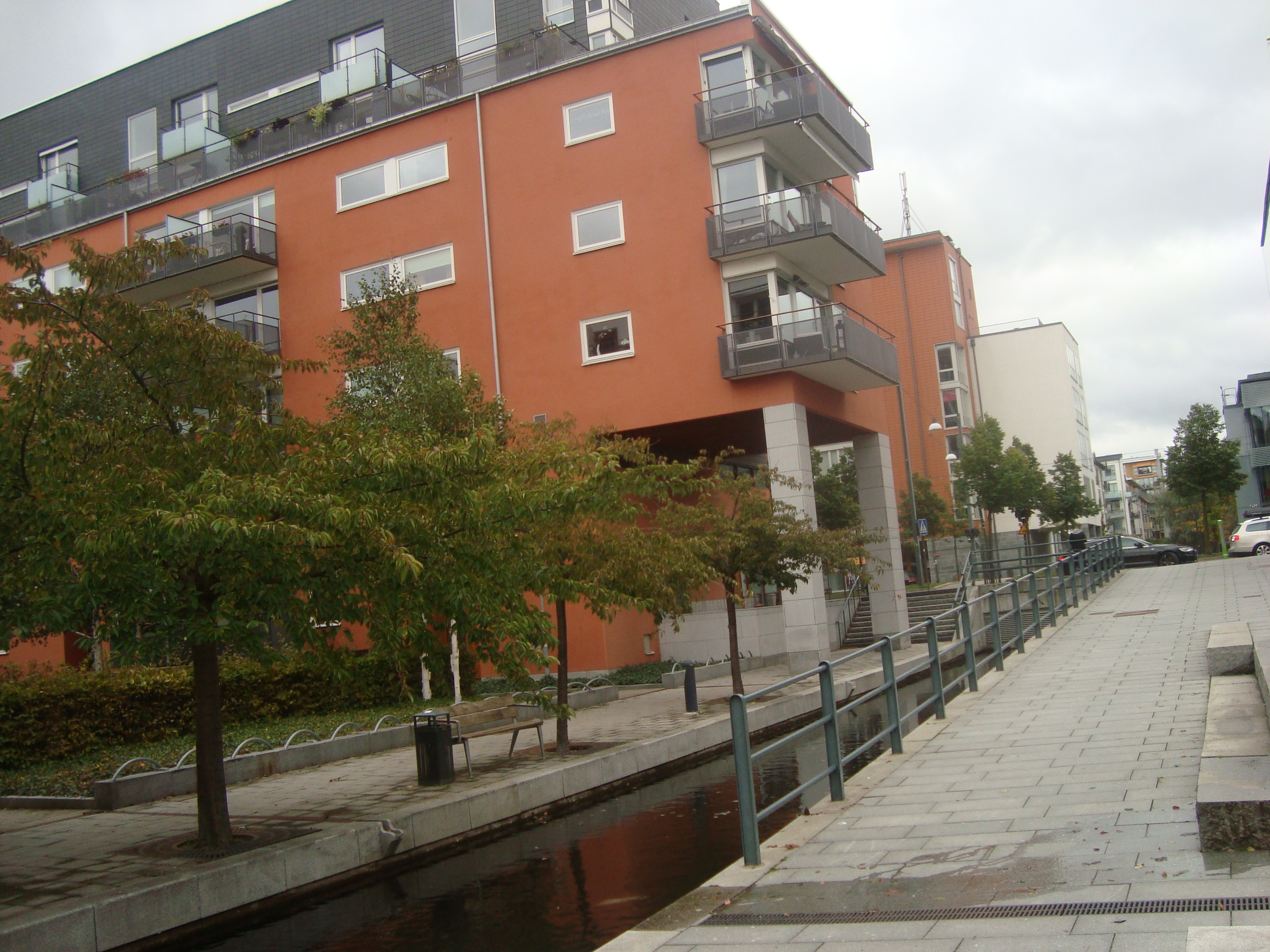 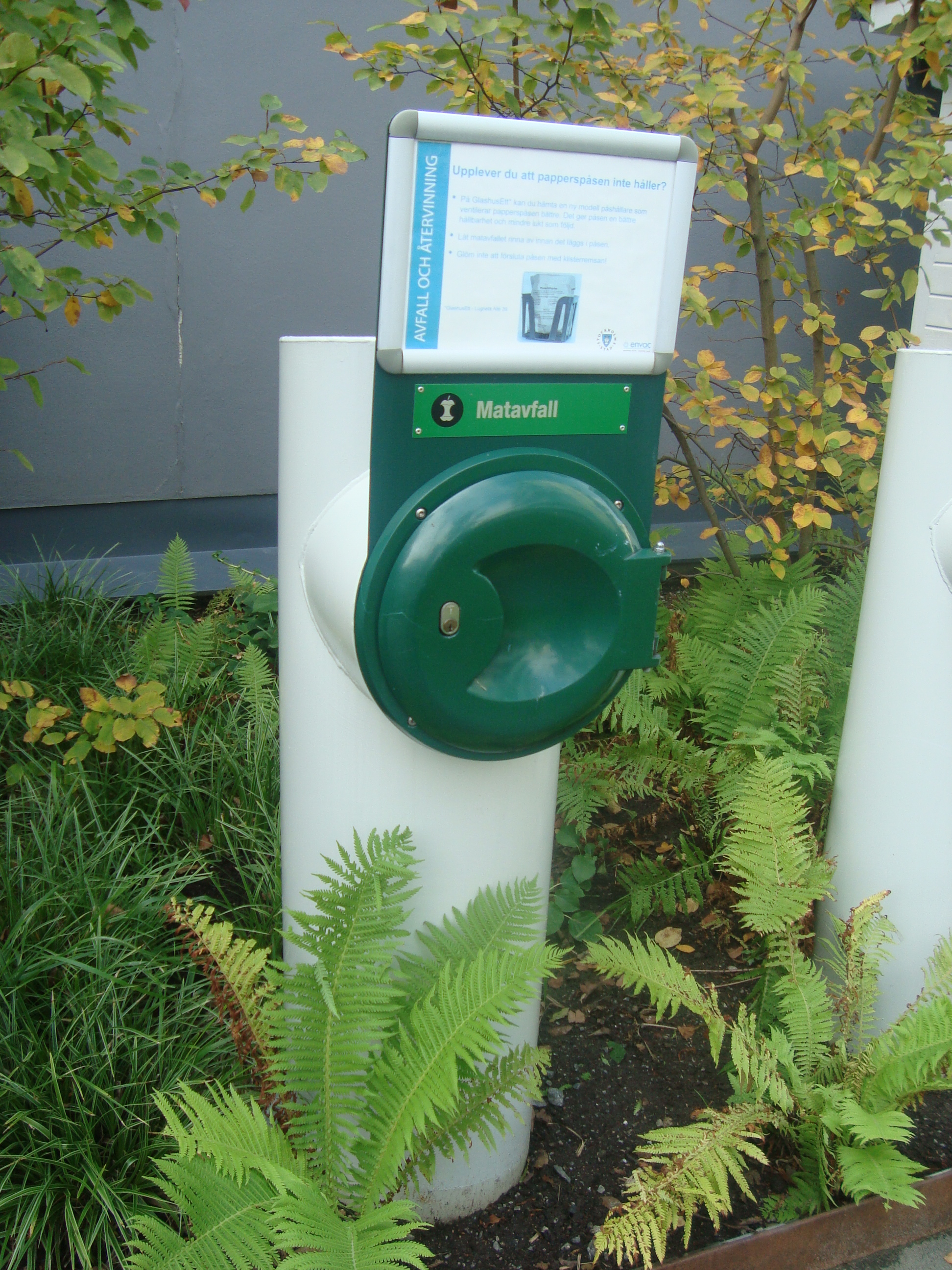 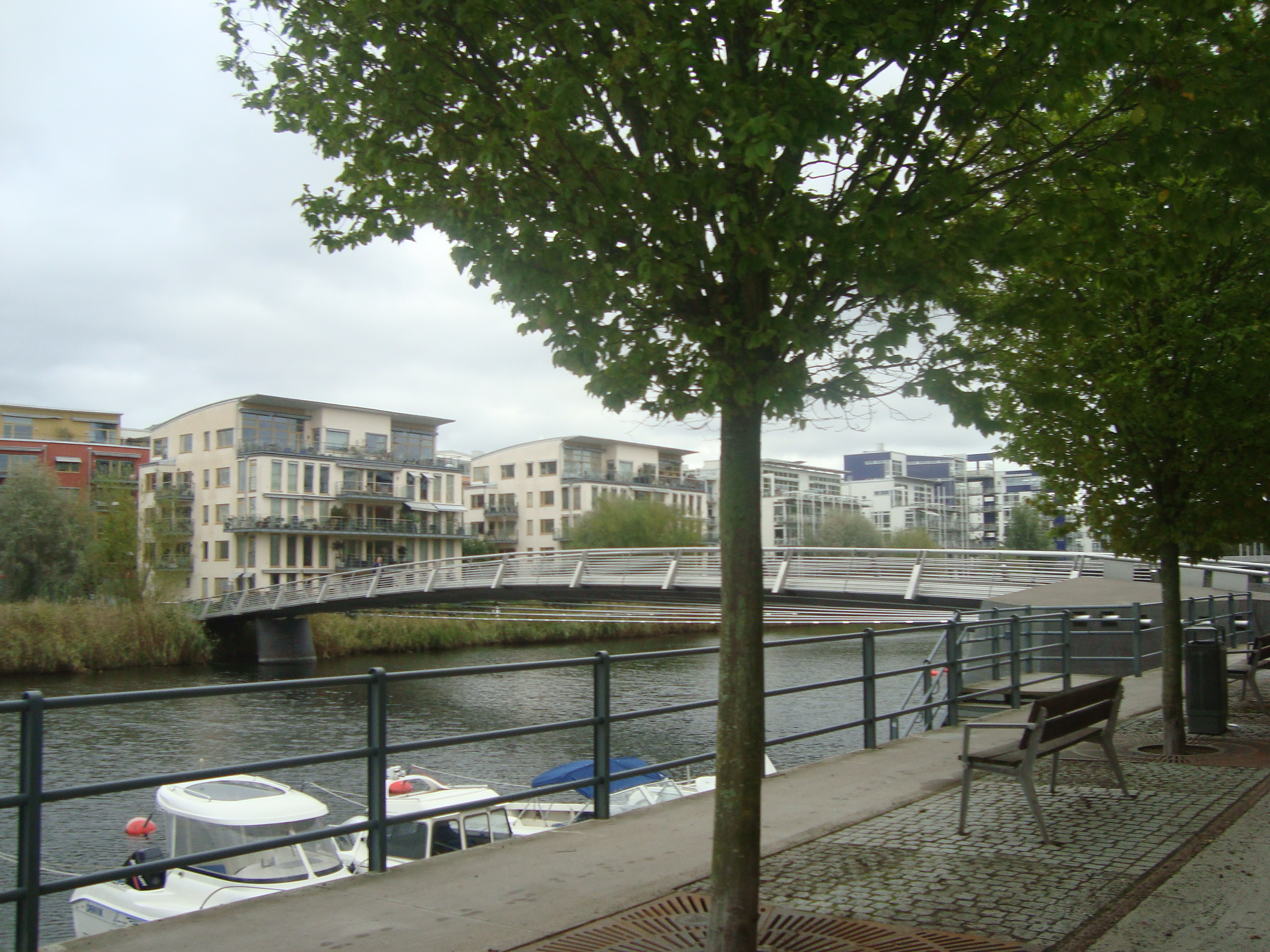 Hammarby Sjöstad is a district located in the south of Stockholm. It is considered one of the most sustainable neighbourhoods in the world, serving as a model not only for the Swedish cities and the SymbioCity concept but also for all other urban centres. The neighbourhood was built in a port and industrial area and its construction was responsible for transforming and revitalizing not only the site of implantation but all its surroundings. The goal was to build a new neighbourhood whose environmental impact was 50% lower compared to the previous construction site. To this effect, efficient construction methods were used, considering less production of waste and the use and reuse of local materials. The neighbourhood also offers water and sewage treatment on site, pneumatic solid waste collection, and public transportation connected to the existing system, large green areas with urban equipment, sidewalks and bike paths integrating all spaces. The population’s quality of life and the respect for the environment were the key factors that allowed make the place a centre of excellence in the category of sustainability.
Keywords: Sustainable urban development. Hammarby Sjöstad. SymbioCity. Solid waste management.